Are You An Environmentally Conscious Buyer? 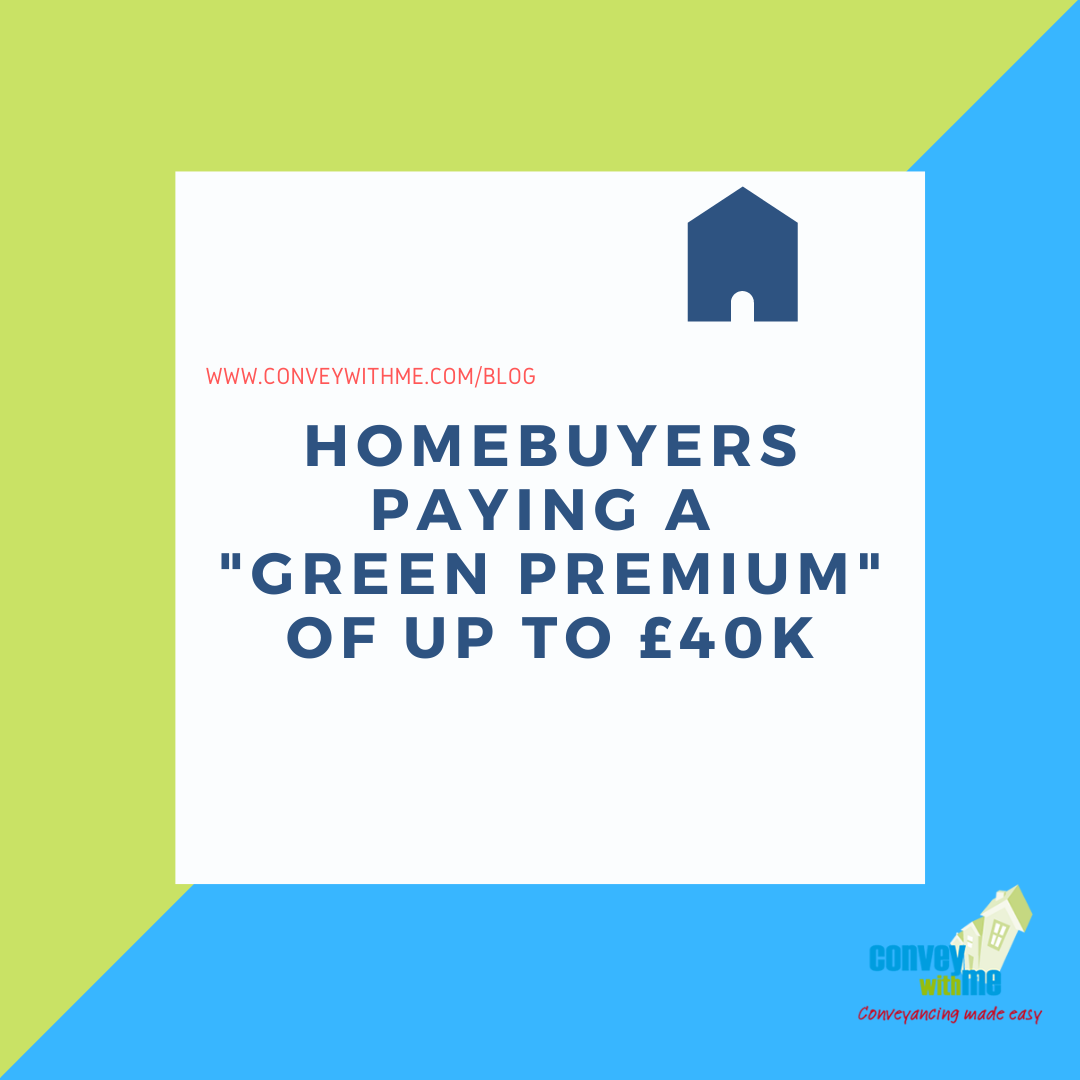 A survey of prospective homebuyers found a growing desire for greener homes, with two thirds (66%) of people saying they would feel proud to have an environmentally friendly property. Additionally, more than two in five (42%) current owners said that the energy efficiency of their home was either very important or fairly important when choosing where to live.

Despite this, 77% of homeowners do not know the rating of their own home, meaning they could be missing out on an opportunity to save on household bills and potentially improve its market value.

Homes with the highest energy ratings are worth up to £40,000 more on average compared to less sustainable properties – and environmentally conscious buyers are willing to pay a ‘green premium’ for a more energy efficient home, according to new research from Halifax.

The analysis revealed that there’s a disparity between different regions of England and Wales when it comes to the efficiency of an average home. Unsurprisingly, districts with more new-builds and flats tend to have higher than average efficiency ratings. Tower Hamlets in East London fares the best, with an average home scoring a high C, closely followed by Salford in Greater Manchester. Meanwhile, rural districts with older properties, such as the Isles of Scilly and the Welsh districts of Ceredigion and Gwynedd, are the least energy efficient at the moment.

Its analysis of property pricing data in England and Wales found that homes in all regions sold for a higher price as their energy performance improved.

The difference between the average property price of a home with an EPC rating of E compared to C is £11,000, which demonstrates the financial returns for more energy efficient properties. The greatest difference in property price between single EPC bands are those with G and F ratings, with the latter commanding almost £10,000 more on average.

Here is what Halifax Mortgage Director Andrew Assam has to say:

“The housing market has fluctuated significantly in the last 18 months. This, and the effect of lockdown, has made many of us reconsider what we value most in a home.

“Increasingly, buyers are recognising that environmentally friendly properties will reduce their monthly energy bills in addition to their personal carbon footprint. With our analysis also finding that greener homes sell for more money, it’s worth seeing what your home’s potential rating could be.

“Homeowners at the lower end of the energy efficiency scale are likely to see the greatest returns on their investments, even from making simple changes like switching to LED bulbs or adding loft insulation. There’s a huge opportunity for more people to get on board with this and reap the rewards.”